If you didn’t know already, two X-Men key players have already been introduced into the universe: Scarlet Witch and Quicksilver. Their presence was surprising but it makes sense when you read that 21st Century Fox and Marvel co-owned the rights to the characters. After all, Quicksilver, played by Evan Peters, played a huge role in Fox’s (poorly written) X-Men films. They were introduced as “meta-humans” but we all knew that it was Marvel’s version of Mutants. 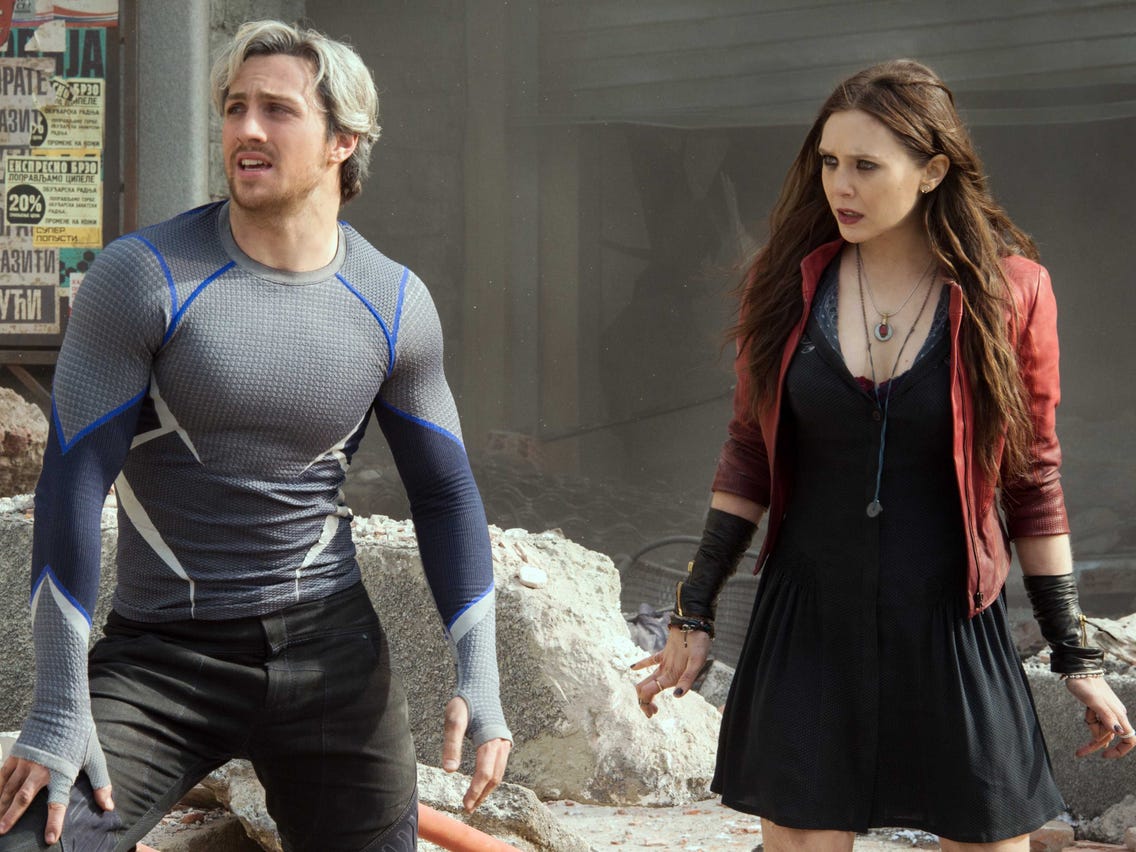 When it comes to Quicksilver and Scarlet Witch, their backstory kind of affects their lineage. But only kind of. I believe they can recover their story. Since the announce of X-Men coming to the Marvel Cinematic Universe, they could have a true backstory, more towards the history of the comics. What I mean by comics is, they’re the children of the most notorious villain in the X-Men world: Magento. Finally, on to my theory.

My theory is that they introduce the X-Men as already established, much like how they introduced Spider-Man. Having Professor X and Magneto played by older actors could add some past/emotional history between them, similar to the original films by Bryan Singer (gross). They could introduce them much older like how they handled Hank Pym in Ant-Man and premiere a new team consisting of our favorite key players.

However, Marvel does not shy away from using other characters for their films. Scott Lang as Ant-Man was relatively new compared to Hank Pym’s, which was introduced by in the 1960s. Using a much older Magento and Professor X could help the universe tie events in. For one, they could have Scarlet Witch and Quicksilver grow up as orphans and have them adopted by a “normal family”, when knowing all along that Magneto was their real father. It could add more depth to their character arcs.

Now, Wolverine is a different story. Hugh Jackman set such a high bar for the character. It’s similar to Heath Ledger’s Joker. It’s something that can’t be redone. However, we WILL get another Wolverine and it will be played by a great actor. Disney knows it, and we know it. It call comes down to who they/we think fits the role and when they finally do cast him, I bet we’ll all be happy. (when I say all, I don’t mean everyone, there will always be haters. you know who you are)

Lastly, another good addition would be adding Storm to Black Panther 2. She was a princess in Kenya and had a lot of run-ins with Black Panther himself; even marrying him! Having the X-Men appearing in different movies can create so much hype that our brains couldn’t take it.

To wrap this up, because we all know I’ve been talking too long, having the X-Men gradually being introduced into different films could benefit Marvel for different storylines as well as building up towards their own film. Boy that was a long sentence. Nevertheless, I’m excited for the future and I hope you are too!

Don’t forget that we have Scarlet Witch appearing in Doctor Strange in the Multiverse of Madness, which expected to start production soon.

Thank you for reading.

SEE IT: The ‘Doctor Strange In The Multiverse Of Madness’ Score Track List Is Here (With Even More Spoilers)

‘The Marvels’ and ‘Ant-Man and the Wasp: Quantumania’ are Swapping Release Dates

SEE IT: The ‘Doctor Strange In The Multiverse Of Madness’ Score Track List Is Here (With Even More Spoilers)

First Official Stills From ‘Avatar: The Way of Water’ Surface