We are under a month away from the release of Disney’s The Nutcracker And The Four Realms. The studios marketing push on the movie is now starting to heat up. With that comes a brand new featurette Courtesy of Fandango.

#DisneysNutcracker provides a new look at the classic holiday tale.

Tickets also went on sale, which can be purchased here.

the film stars Mackenzie Foy as a girl named Clara, who searches for a unique key that will open a mysterious box given to her by her late mother. Clues take Clara to a parallel world where she discovers all kinds of wonderful and dangerous secrets, and ends up coming into contact with the whimsical Sugar Plum Fairy, played by Keira Knightley.

The Nutcracker and the Four Realms is set to hit theaters on November 2, 2018. 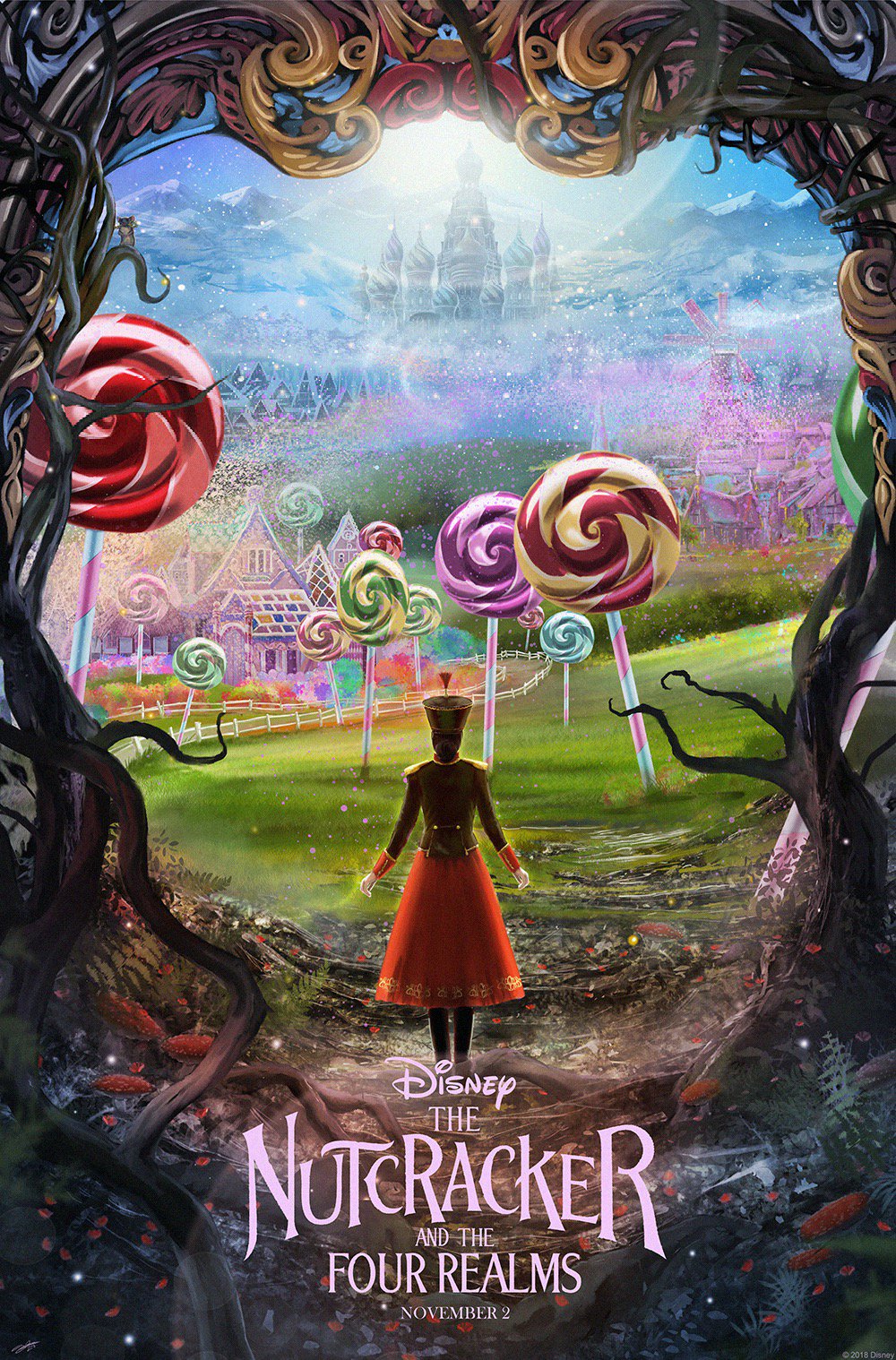 Tags: The Nutcracker and the Four Realms