Previously named ‘Dragon Empire’,  Disney has released a new title and new logo for their new animated film Raya and The Last Dragon. 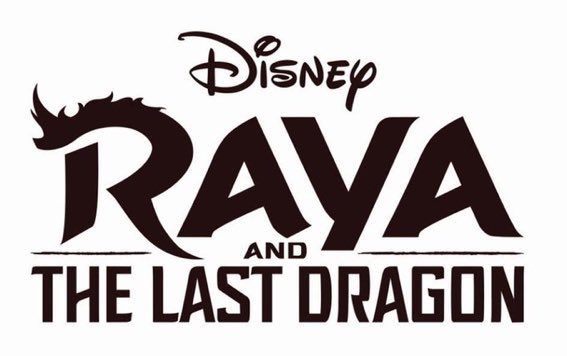 Stay tuned for more updates from D23, and make sure to follow @TheDisInsider on twitter for live tweets updates!

‘The Boogeyman’: Stephen King Adaptation To Get Theatrical Release After Scary Test Screenings