Disney and Marvel Studios have just announced that we will get a brand new look at Marvel’s Black Widow during the NCAA National Championship on Monday, January 13th. No word on if it will be a full trailer or a TV spot; however, from the past, we can almost guarantee a TV spot.

Best guess, a brand new full trailer for Black Widow will most likely be aired during the Super Bowl. A lot of movie studios release full trailers during the NFL Championship due to their large on screen viewing, which is roughly around 100 million.

Read: Tom Holland In Talks To Join ‘Venom 2’ In A Cameo Role; Could This Mean Venom Is A Part of The MCU?

Marvel has released a teaser for the upcoming trailer, which you can find down below.

WE’RE GETTING A BLACK WIDOW EXCLUSIVE LOOK ON JANUARY 13th!!

NAT STANS HOW ARE WE FEELING?!? pic.twitter.com/DbGrSD7iN8 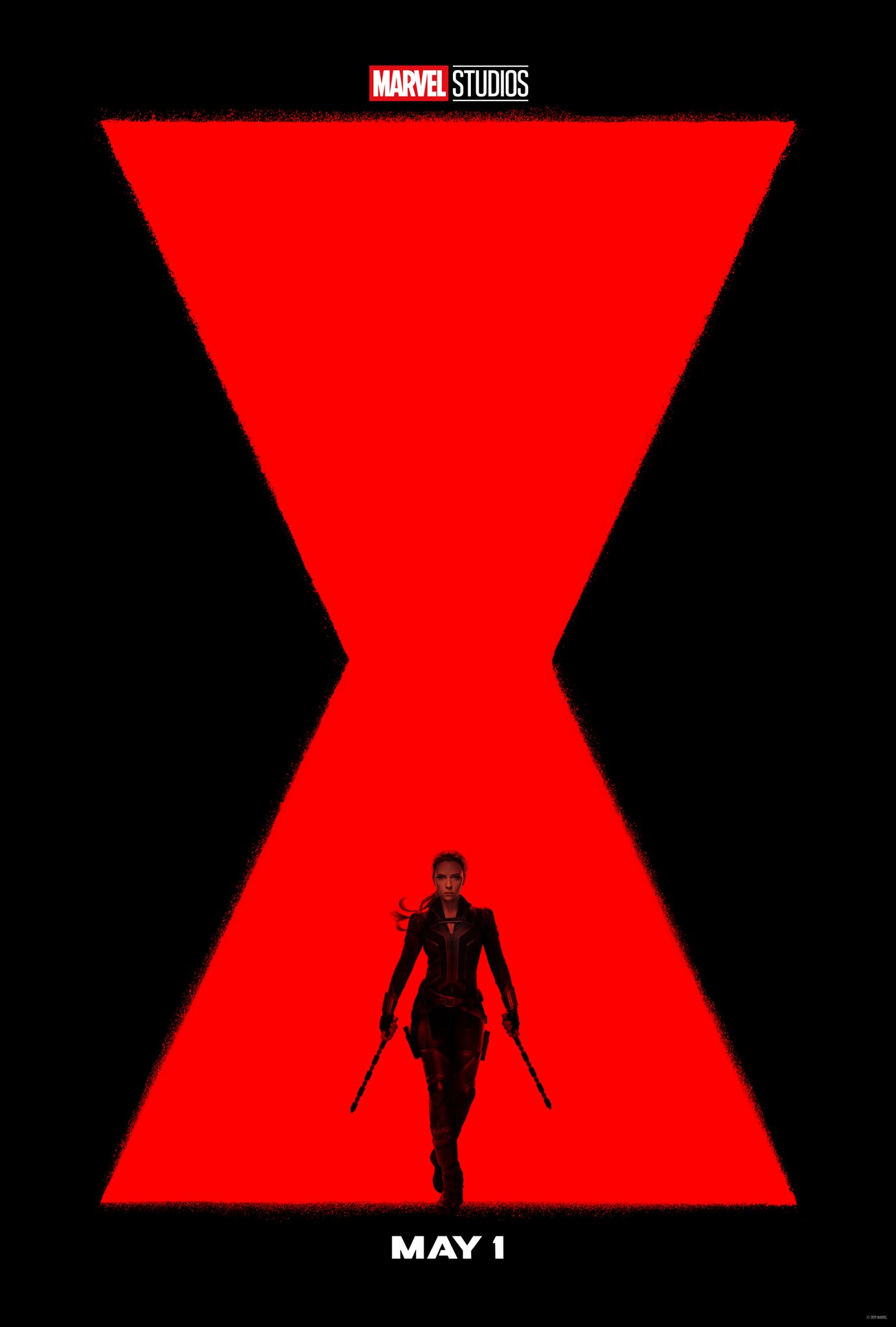 ‘What If…?’ Composer Laura Karpman to Score ‘The Marvels’

Star Wars Leak or Not: Knights of Ren Looks Cool

Read The Screenplay For ‘Encanto’