We’re only weeks away from the premiere of Star Wars: The Rise of Skywalker and we couldn’t be more excited! The film will finally conclude the epic 9-movie saga of the Skywalker family.

Today, Disney has released a new international poster from China featuring Daisy Ridley’s Rey and Adam Driver’s Kylo Ren in the epic water scene fight, as shown in the trailers. Take a look down below! 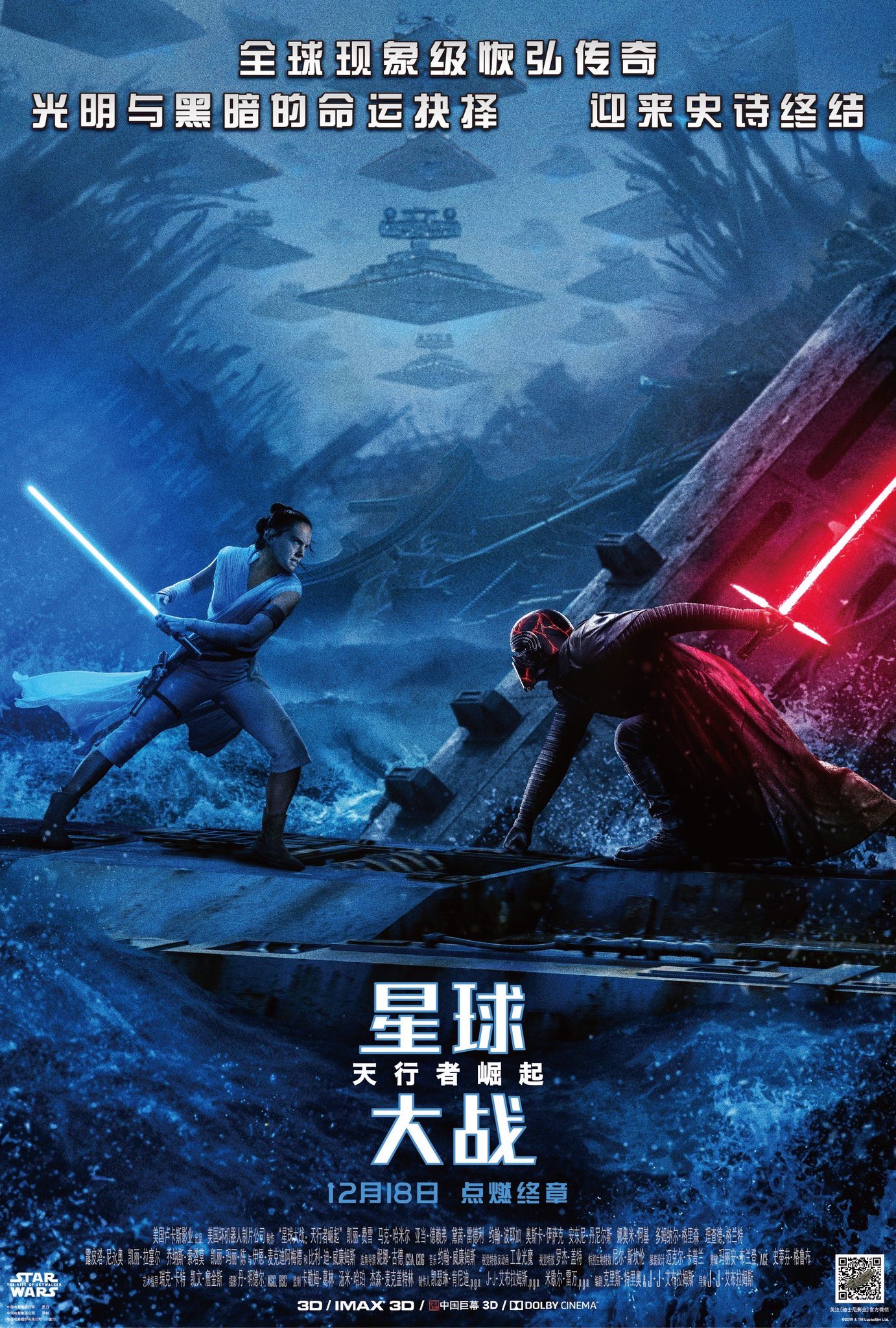 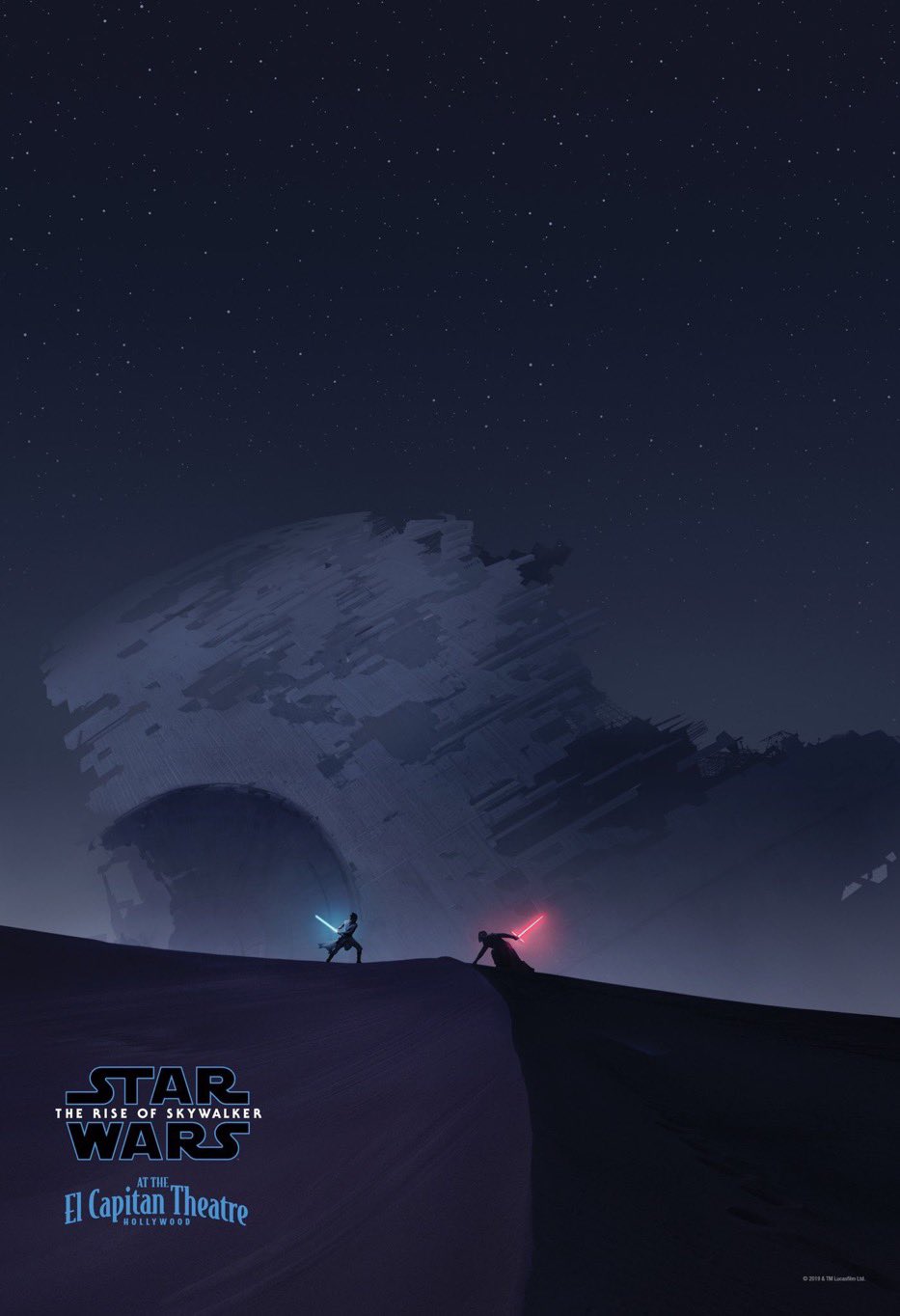 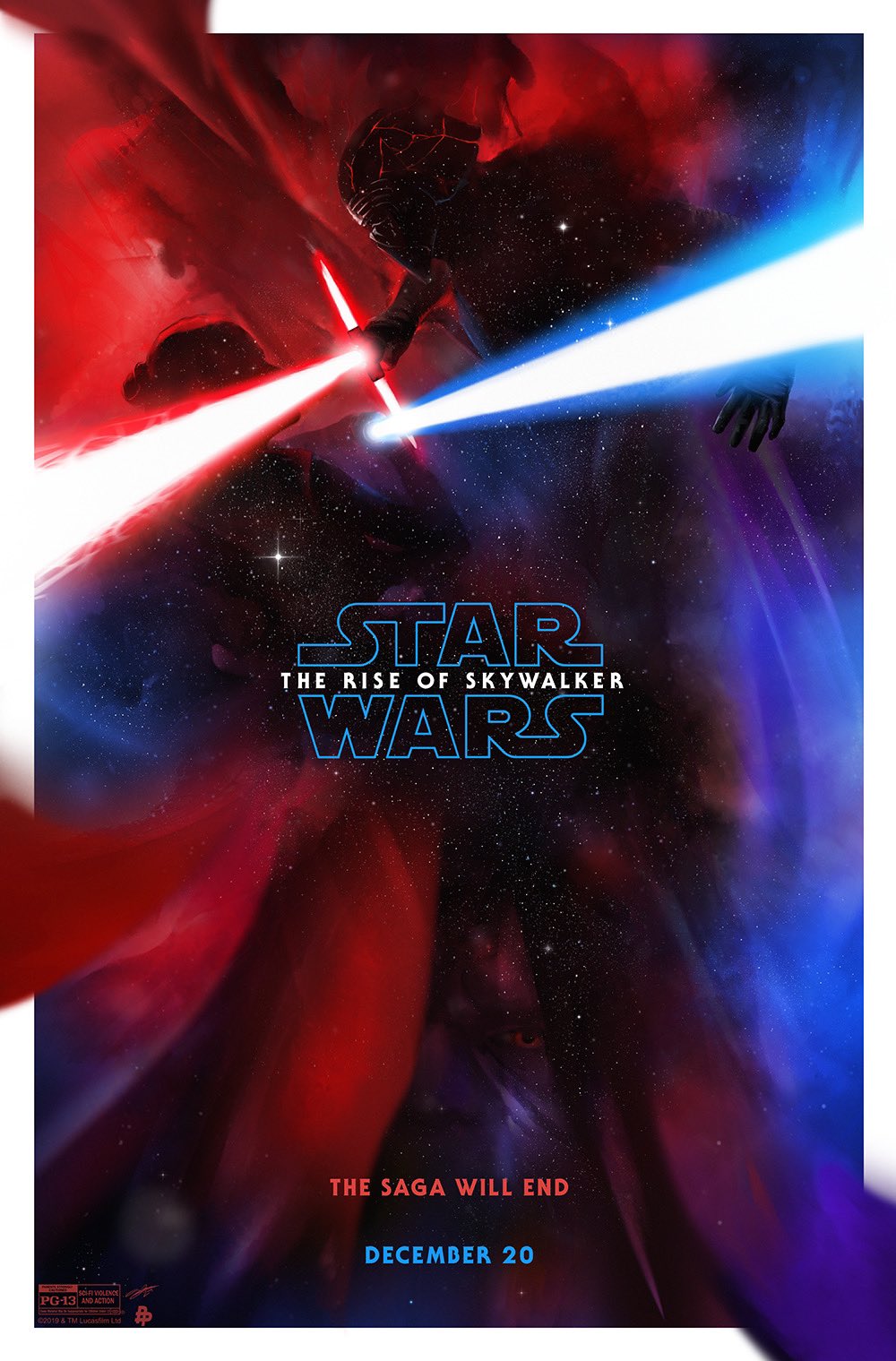 ‘Star Wars: The Rise of Skywalker’: The surviving Resistance faces the First Order once more as Rey, Finn and Poe Dameron’s journey continues. With the power and knowledge of generations behind them, the final battle commences.